​ Thank you to our local sponsors !
We appreciate your support with this amazing film festival and couldn't do it without you. 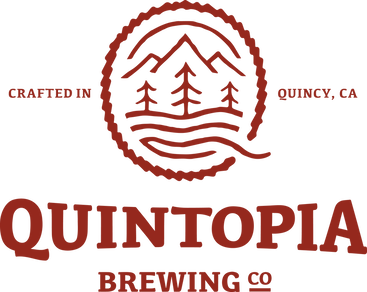 Thank you Quintopia for your continued support!
They will be serving beer to our attendees at the event.
(Plumas Arts will be selling wine, snacks, and non alcoholic drinks too.)
Thank you to our "Friends"
of  Wild and Scenic Film Festival for supporting the event:
Bob Blesse
Sarah Gallagher
​Dan and Gia Martynn

One Star Review
Shaba
If you Give a Beach a Bottle
​Guardians of the River
Maneuvers
I'm Cheo
Sheri
The Bat Woman and Bat Man of India
Rainforest Action
The Bird Nerds of Mono
Cracked
Vertical: The Future of Farming
Dear Pippa
**to read film synopsis visit www.wildandscenicfilmfestival.org/on-tour
Plumas Arts will be showing films chosen  from this year’s diverse film offerings at the
​Wild & Scenic Environmental Film Festival based in Nevada City, CA.

As a festival by activists and for activists, Wild & Scenic is organized and produced by SYRCL (the South Yuba River Citizens League). Since 1983, we’ve been building a community to protect and restore the rivers of our home watershed, from source to sea. The Wild & Scenic Film Festival puts our local work – and yours too – into the broader environmental and social context, and serves to remind us that we’re participants in a global movement for a more wild and scenic world.

More about the home festival at wildandscenicfilmfestival.org 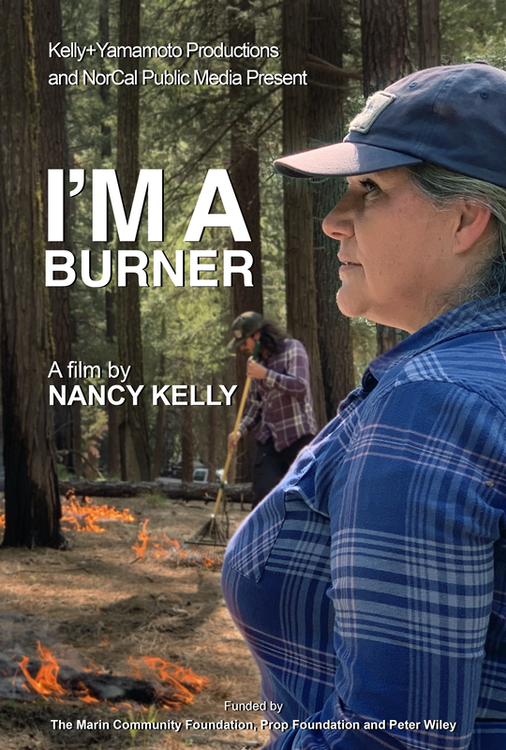 We will be showing this short film "I'm a Burner" the evening of the Wild and Scenic Film Fest. All films will start right at 6:30 PM, so arriving early is recommended.

Trina Cunningham, a member of the Mountain Maidu tribe and Maidu Tribal Fire Revival Specialist, believes that there is too much fuel on the land and that the devasting fires in the American West are caused by not burning enough.

Trina describes her people’s cultural knowledge about keeping their landscape in a healthy state: “they burned our landscape every year. But the processes of the Gold Rush, the genocides, the enslavement and prohibition of cultural/prescribed burning has interrupted that knowledge.”

During the summer of 2021, massive fires destroyed nearly a million acres of land in her area. Trina is not alone in believing that the prohibition of prescribed burning over the past 170 years caused those horribly destructive fires. But there’s a new way of thinking – that an increase in the numbers and types of people who understand how to do these burns will improve the state of the ecosystem in the American West. In I’M A BURNER, Trina continues the wisdom of her elders about fire by teaching a small group of non-native wild land fighters how to do a prescribed burn the way her people have for generations.