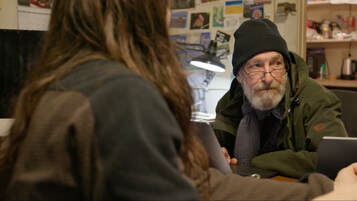 Carl Runs the Paper
Directed and produced by Joey Horan and Manish Khanal
​
Joey and Manish share the story of Carl Butz, the 73-year-old  newfound editor of The Mountain Messenger, California’s oldest weekly newspaper. What started as a process-driven documentary about how a small, local paper in a rural region gets to press, morphed into a character-driven film about Carl, a retired widower who saw the potential loss of the local paper as a crucial blow to his community’s sense of self and, in saving the paper, found a way to reenter public life after years of isolated grief. 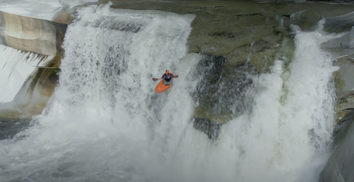 Visions of the Lost Sierra
Directed by Matthew Rittenour
Produced by Darrel Jury
​
Visions of the Lost Sierra was produced for the 50th anniversary of the Wild & Scenic Rivers Act. The milestone offers a good time to reflect on how river advocates protected the place from being dammed, celebrate what we have today, and look forward to how our generation will protect more wild rivers and wilderness areas in the Lost Sierra. 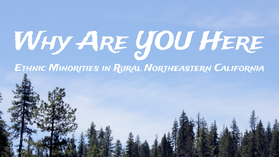 Why Are You Here
Directed by Margaret Elysia Garcia and Tina Terrazas
​
Las Pachucas Film brings together people from Quincy, CA to have a conversation about race in rural northeastern California. 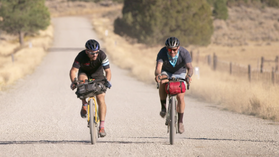 A gravel exploration of the Lost Sierra region of Northern California highlighting the existing roads in advance of the Connected Communities trail project. The economically struggling region is using recreation as an attractant for visitors and even residents. This film was born at the intersection of incredible natural beauty, adventurous spirit, and a healthy dose of impatience. 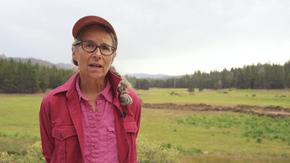 Hydro:Logic; Meadow Restoration in a Changing Climate
Directed by Nina Martynn, JuneCat Media
Produced by Plumas Corp
​
Meadows are a dynamic cornerstone landscape feature that are inextricably linked to
their surrounding environs. They play a critical role in our natural landscapes, and yet
their value can often be overlooked. Plums Corp is committed to restoring the health and vitality of meadows and forests throughout the Sierra Nevada, creating landscape resiliency in a changing climate. 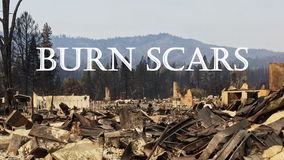 ​This video features two poems from the poetry chapbook Burn Scars written by Margaret Elysia Garcia after the Dixie Fire demolished her adopted town of Greenville, CA in Plumas County.
​
​ 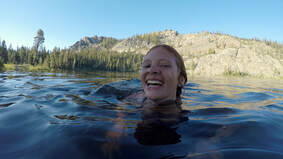 Join a group of  Plumas Charter Seniors, as they lead their 8th grade peers on a backcountry trip through the Plumas National Forest near Lake Antelope. A 3-day trip navigating mountain terrain affords the opportunity to practice tolerance for uncertainty and deepen these learners' connection to their home.